The IRS has come out with its draft 2019 Form 1040, which is substantially different from the generally reviled 2018 Form 1040. Half of the new schedules that were added in 2018 have been dropped or combined with other schedules, with Schedules 2 and 4 combined, Schedules 3 and 5 combined, and Schedule 6 moved to the 1040 itself. The 2019 1040 looks more like the 2017 1040 than the 2018 1040, except that they tried to hold the line count closer to the 2018 1040. The signature section is once again at the end of the form. It appears that the IRS decided that, unlike 2018, it might be a good idea to have the taxpayer signing on the same page on which the final tax numbers appear.

The penalty for failure to obtain health insurance expired at the end of 2018, so there is no inquiry on the 2019 tax form about whether the taxpayer had health insurance or not. Keep in mind that, as of this writing, the Affordable Care Act is otherwise still in effect. Although a district court in Texas has ruled that the Affordable Care Act must fall if the individual mandate was eliminated, the force of that ruling has been suspended during the appeal process. The associated form for claiming exemptions or paying the penalty, Form 8965, has been retired as well.

After pulling back from a major revision to Form W-4 for 2019, the IRS is once again trying for a major revision to the form for 2020, hoping that the lead time is enough for payroll processors to adjust. There were a number of complaints about underwithholding for 2018 resulting in additional taxpayers owing tax who were   accustomed to receiving refunds. The draft form, which the IRS hopes to finalize by the end of the summer of 2019, eliminates the concept of allowances since allowances were tied to the personal exemption, which has been eliminated. The IRS has stated that use of the new form by current employees is encouraged but not required.

This site uses Akismet to reduce spam. Learn how your comment data is processed.

We worry about the numbers for you so you can focus on running a successful business. 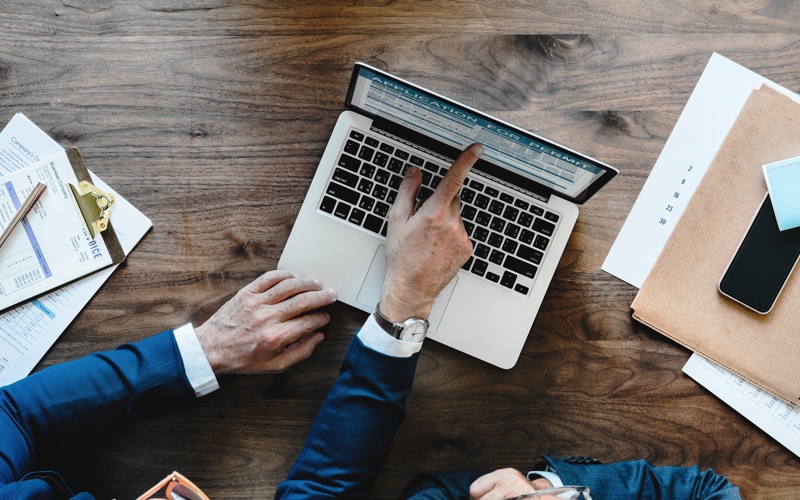 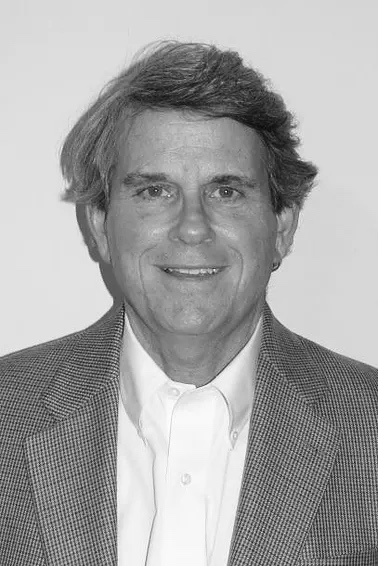 About Us
Scroll To Top